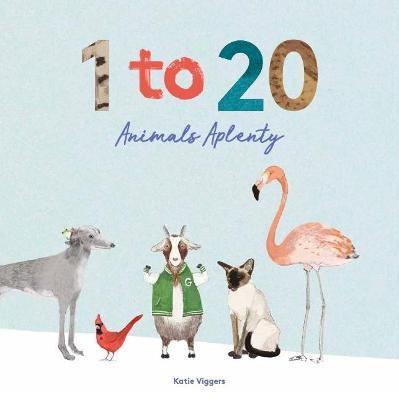 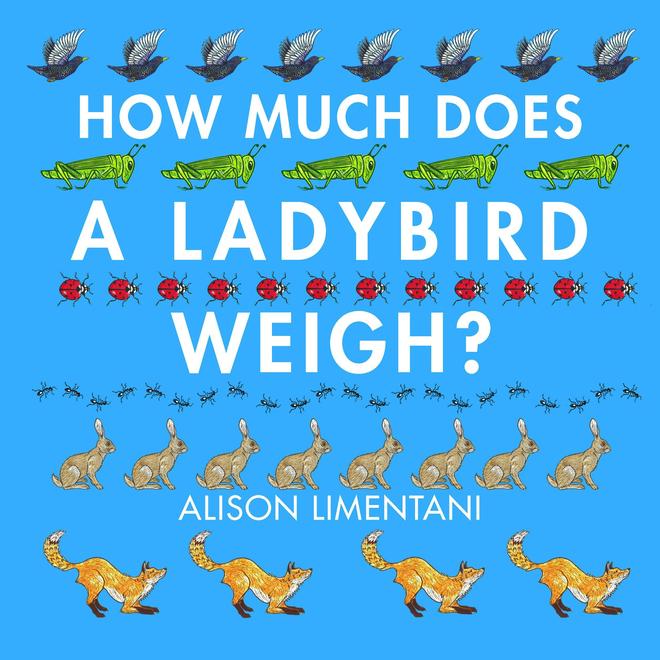 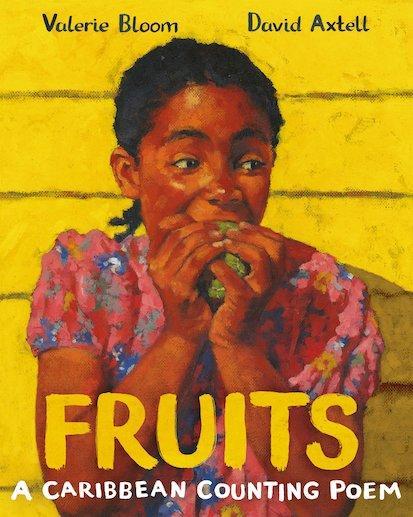 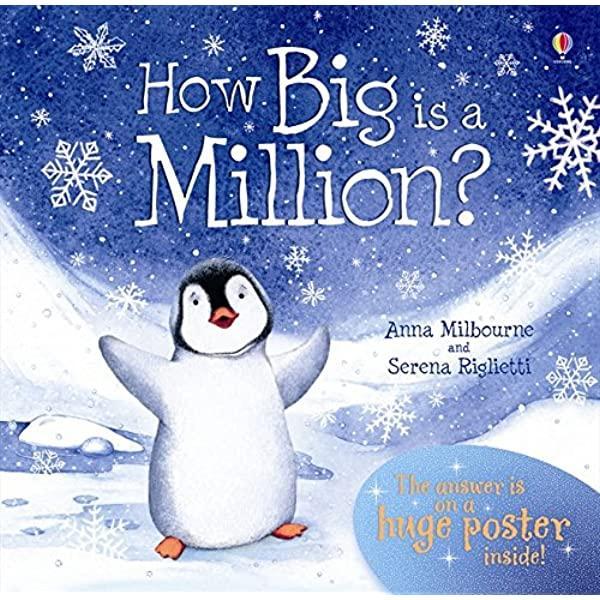 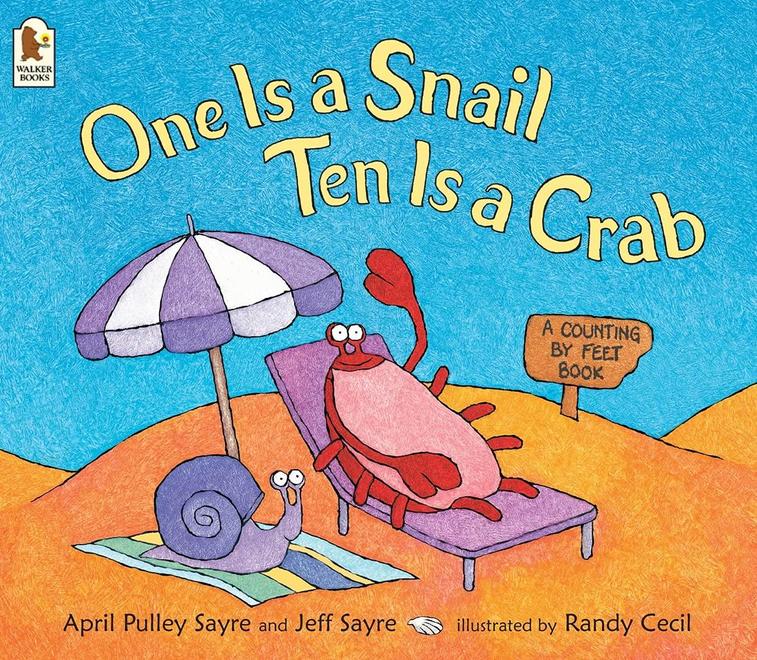 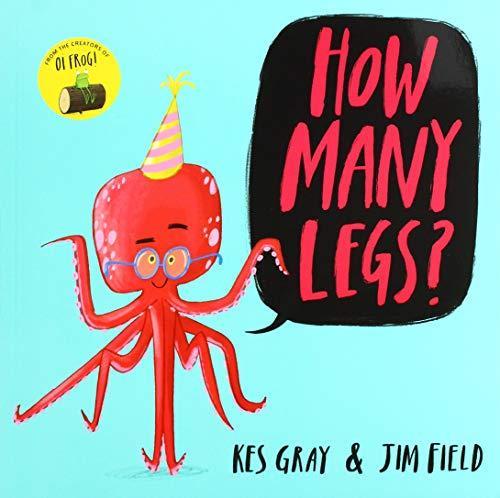 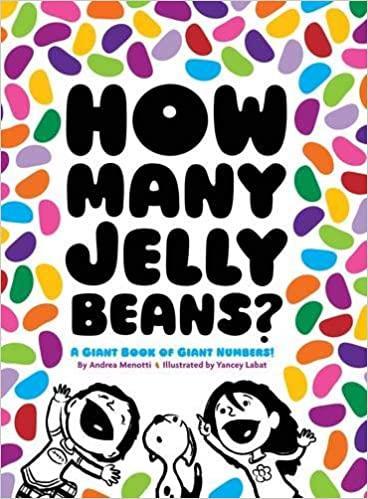 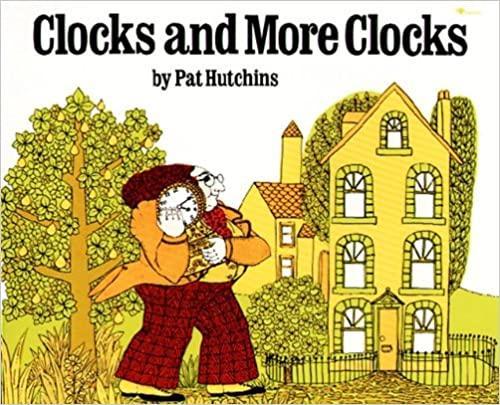 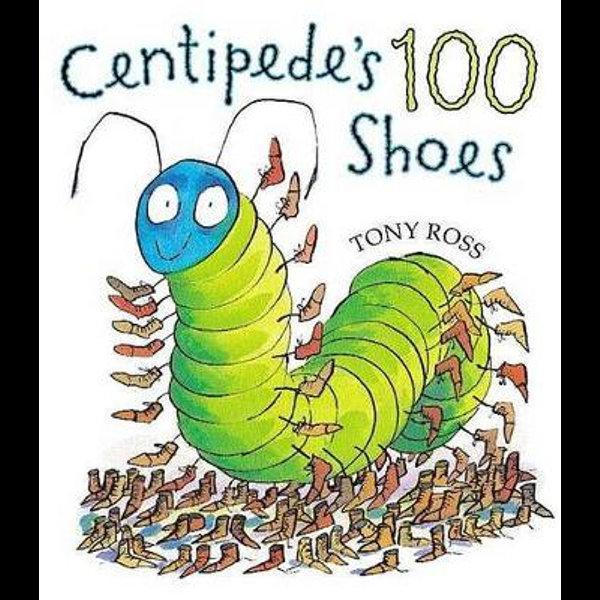 Starting with one fox wearing a pair of socks, join in as we count all the way up to 20.

This rhyming, numbers book takes young readers through numbers from 1 to 20, as they meet a cast of funny and delightful animals along the way.

How Much Does a Ladybird Weigh?

Have you ever wondered how much a ladybird weighs? A snail or a Rabbit? Alison Limentani's extraordinary picture book introduces a fascinating world of numbers and weights in the most original way.

How much fruit do you think one small girl can manage to eat in one day? In the case of the narrator of this counting poem, the answer is a lot! Count from one to ten and learn the names of some Caribbean fruits, and find out what happens after eating a cocktail of mangoes, bananas and more.

How Big is a Million?

Pipkin the smallest penguin is always asking questions, but what he wants to know most of all is how big is a million? So he sets off to find out, and along the way meets a hundred penguins, sees a thousand snowflakes and meets one new friend before being amazed to finally find out how big a million really is. A special fold-out poster at the end of the book shows Pipkin looking at the sky, which is printed with exactly one million stars.

One is a Snail, Ten is a Crab

If one is a snail, and two is a person … we must be counting by feet! Children will love this hilariously illustrated introduction to simple counting and multiplication with big feet and small – on people and spiders, dogs and insects, snails and crabs – from one to one hundred!

How many legs would there be if a polar bear came for tea? How high would the leg count go if a squid rode in on a buffalo? As more and more animals join in the fun, count along if you can!

How Many Jelly Beans?

How many jelly beans are enough? How many are too many? Aiden and Emma can't decide. Is 10 enough? How about 1,000? That's a lot of jelly beans. But eaten over a whole year, it's only two or three a day. This giant picture book offers kids a fun and easy way to understand large numbers. Starting with 10, each page shows more and more colourful sweets leading up to a giant fold-out surprise-ONE MILLION JELLY BEANS!

A funny tale of a centipede who gets sore feet and needs shoes and socks to help with his problem. Having always thought he had 100 feet, Centipede eventually realises that he doesn’t have that many. In the end he gives up on the footwear and redistributes them to his lesser-footed friends. This is a great book to look at doubling and halving (pairs of shoes) or sharing (look at how many of his shoes he could give to various creatures).